Effects of Overfunctioning in Parenting

Effects of Overfunctioning in Parenting 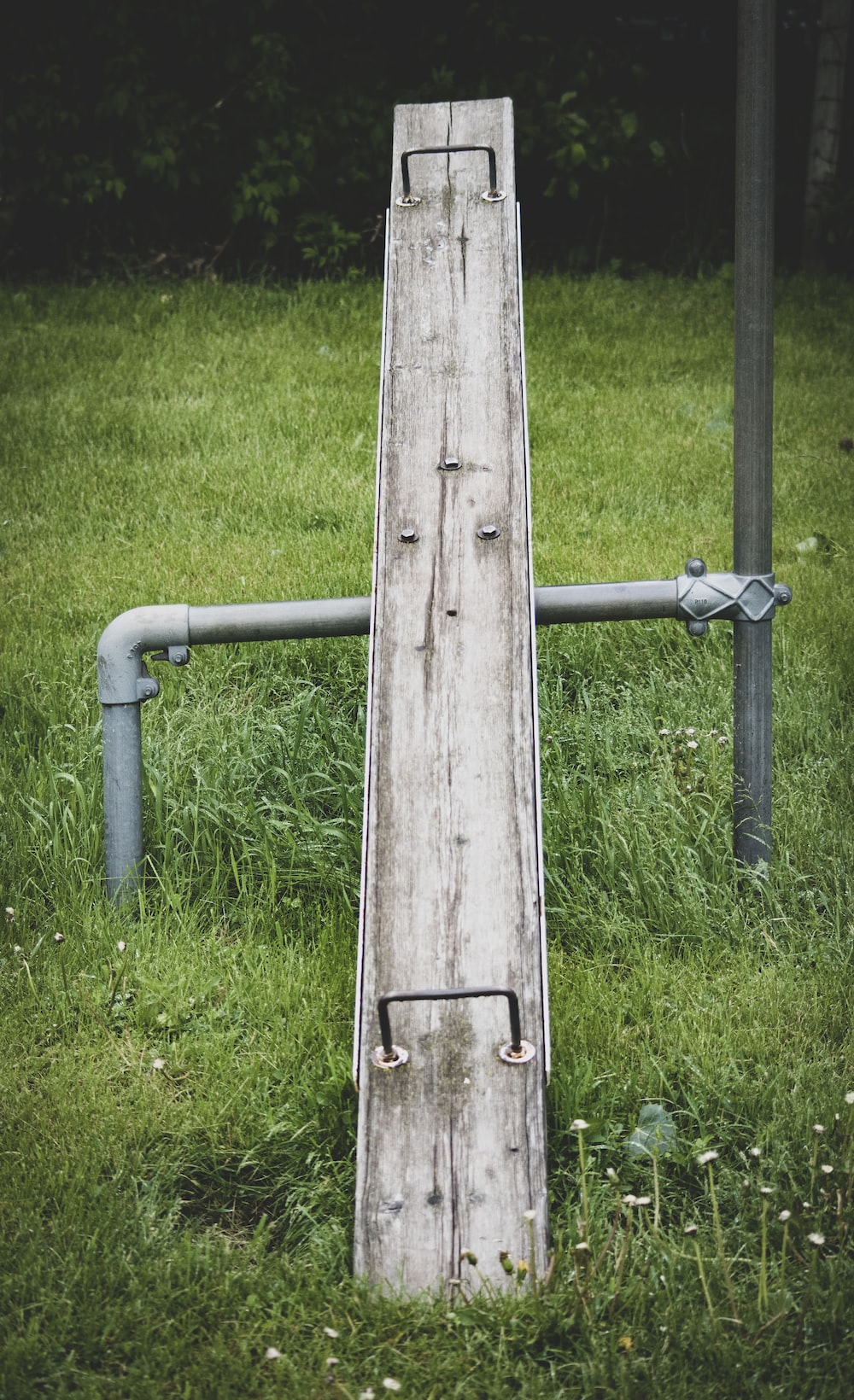 Like most of you, I am trying to figure out the juggle in this apparent “new normal” we call Covid, and find a balance that works. One of my challenges is that, right when I think I’ve found a good balance, something happens that knocks me off the beam and leaves me scrambling to adjust once again.

For us, one benefit of quarantine has been our ability to focus on strengthening relationship and communication skills.

All of this time spent together has certainly shown us where the cracks are!

A relationship dynamic I recently read about, called overfunctioning and underfuctioning, has helped me to see where I have been doing more than my share for my kids, which has led to frustration and resentment on my part.

Just having awareness of it has empowered me to release responsibility for some of the things I had been doing, that were preventing them from learning and practicing the skills they need to be learning.

The result has been less frustration and anger on my part, and more ownership and contribution on the part of my kiddos (they are 9 and 10).

Here is the dynamic in a nutshell (I’ll give specific examples next):

Situation: Child is melting down or getting upset at every little thing (I’ve seen this one play out with every age group from toddlers to teens to young adults).

Situation: Child’s things are left all over the house

The biggest challenge of breaking this pattern is learning to handle the discomfort of the pushback you will inevitably receive when you try to alter a long-standing dynamic.

That’s normal! Keep in mind that the pushback is simply an expression of their discomfort with change. Eventually, they will get used to the change and the new way of doing things will feel normal.

In the end, we are aiming to raise competent adults, and adulting is not easy!

By giving them opportunities to practice, and even master, some of those adulting skills while they still have you as a safety net, you are setting them up for a more successful future. That truth is worth the discomfort of their pushback…

Now it is your turn! Respond to this email with the answers to these two questions:

Simply taking the time to acknowledge the dynamic you want to change will make it more likely that you will work toward changing it. If you’re uncertain about the second question, let me know in your email and I will help you figure it out.