Your Brain on Self-Compassion

Your Brain on Self-Compassion 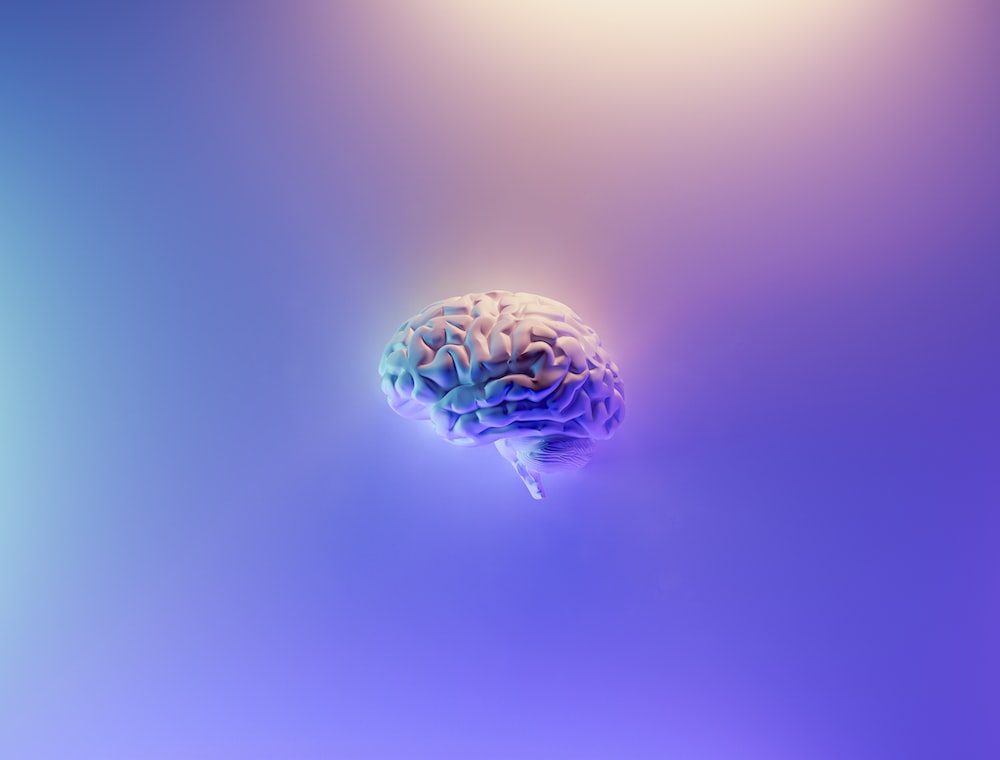 You have been receiving a lot of information about self-compassion from me in recent emails.

Today, I want to briefly explain what happens in your brain when you practice that skill. It’s pretty fascinating!

The two parts of the brain that are most involved are the amygdala and the prefrontal cortex. 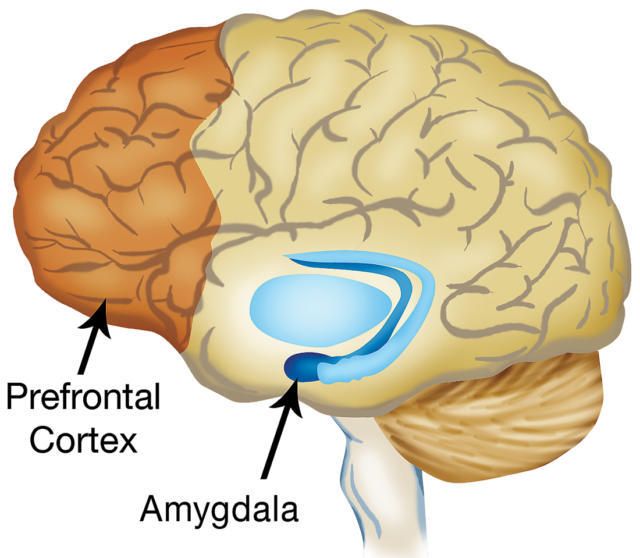 The amygdala is also known as the reptilian brain, and it is responsible for our fight or flight response, among other things.

The prefrontal cortex is the more evolved part of our brain that helps us with rational thinking, self-control, planning, prioritizing, and organizing.

However, the prefrontal cortex also plays another, less-known role.

It has the ability to soothe the amygdala, or stop the “firing” of the fight or flight signals that are triggered in times of stress or perceived threat.

You may be wondering how this concept pertains to self-compassion.

When you are about to lose it because your kids are not listening, or they are bickering, or you are running late and they are playing legos, your amygdala is firing because it is perceiving a threat (which is what makes you feel like you are going to lose it).

Noticing that discomfort in your body, and choosing to use self-compassion in that moment activates your prefrontal cortex, which slows down or stops the firing of the amygdala.

That reduced functioning of the amygdala is what creates that “space” we are always talking about (“create space between the trigger and your response”).

That is what allows you to catch yourself before reacting to the discomfort of those overwhelming emotions by yelling.

Think about it like this:
When your child is stressed or overwhelmed by emotion, you calm them with a soothing voice, compassionate and empathic words, reassurance, and perhaps a gentle touch.

You are activating their prefrontal cortex, which is slowing the firing of their amygdala.

Because the prefrontal cortex isn’t fully developed until the mid to late 20s, your child needs help with learning to soothe.

The more you help them, the more developed that part of their brain becomes, and the more capable they are at soothing themselves.

When you practice self-compassion, you are doing the same for yourself.

If you didn’t have a lot of help soothing yourself as a child, this process might feel pretty difficult at first.

Keep practicing and eventually it will become second nature.

When you practice self-compassion with yourself, you are also modeling that skill for your child, making it much more likely they will automatically use it when they are struggling with big emotions. Its a win-win!

If you need a reminder of what self-compassion is and what it sounds like, CLICK HERE to watch a 4 minute video where I explain it.